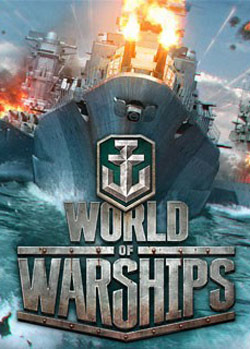 World of Warships a free-to-play naval action MMO that shifts players to the territory of 20th century warships. Dive into the massive naval battles and tame the overwhelming power of multiton titans to conquer the hard-line high seas!

The highly anticipated World of Warships Game is the latest in a series of free-to-play, historical online combat games to be added to the Wargaming portfolio. Command history’s most iconic war vessels as you build your own massive naval fleet. Level up important tech modules and prepare to dominate the oceans!

With four classes of ships, myriad upgrades, and meticulously designed environments, the action never ends. Endless hours of strategy, tactical gameplay, and pulse pounding combat await all who take the helm in World of Warships!

The fastest and most agile class of ships–lightly armored but possessing huge firepower in the form of torpedoes. In battle, destroyers can use smoke screens; which allows them to cover its own torpedo attack or hide allied ships.

Cruisers:
A versatile and multi-purpose class of ship–each comes with its own loadout containing a combination of anti-aircraft guns, torpedoes, or even aircraft launchers. All cruisers are known for their high rate of fire; making them the perfect vessel to apply pressure to enemy forces at any stage in the battle.

Battleships:
The real heavyweights of the World of Warships universe. Possessing massive guns, thick armor, and bristling with secondary armaments, these behemoths ply the seas with impunity.

Aircraft carriers:
scout the battlefield, send squadrons of dive bombers, torpedo bombers, and fighter planes to wreak havoc upon the enemy. Though they’re lightly armed themselves, their wide array of aircraft make them a micro-manager’s dream come true. 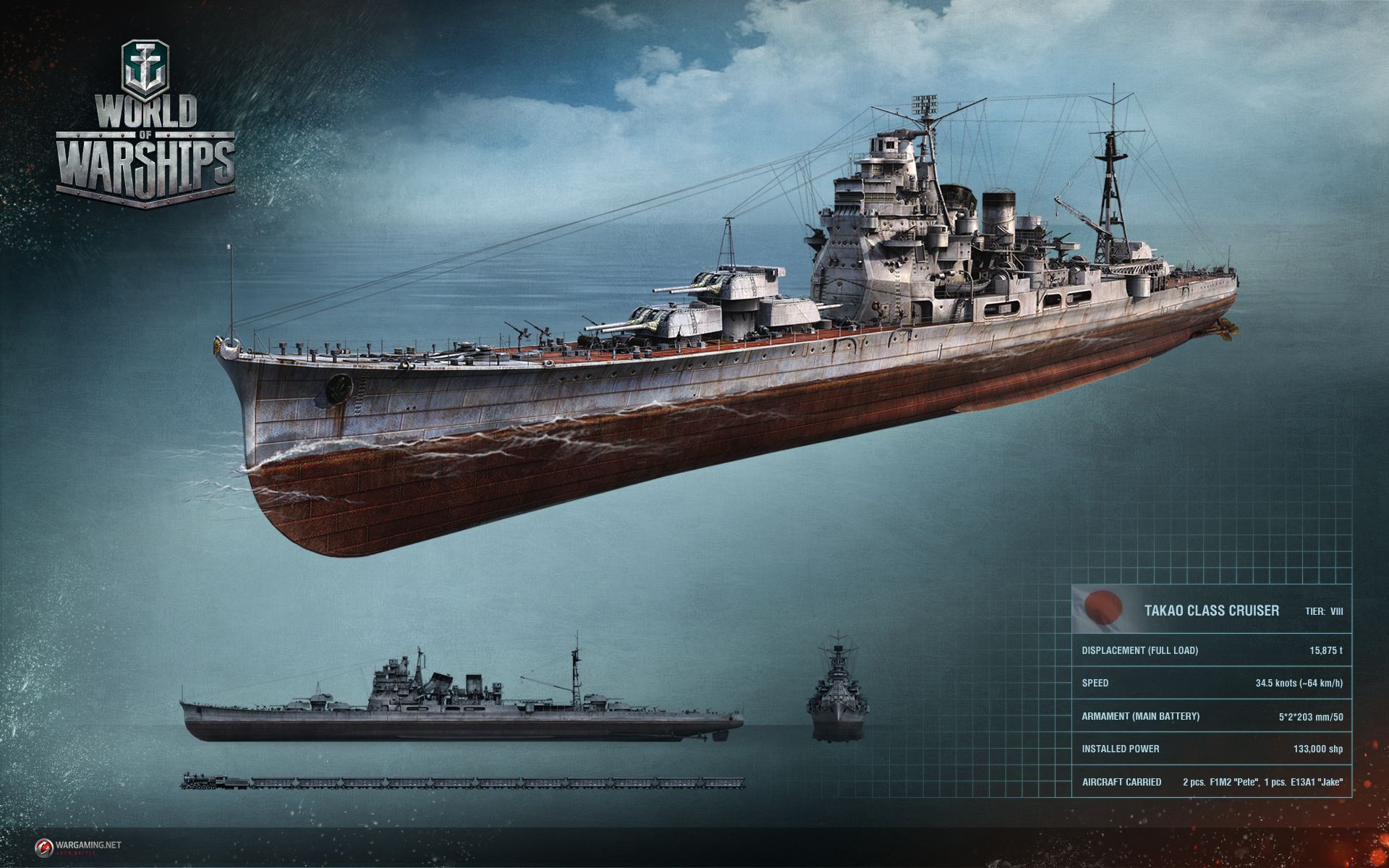 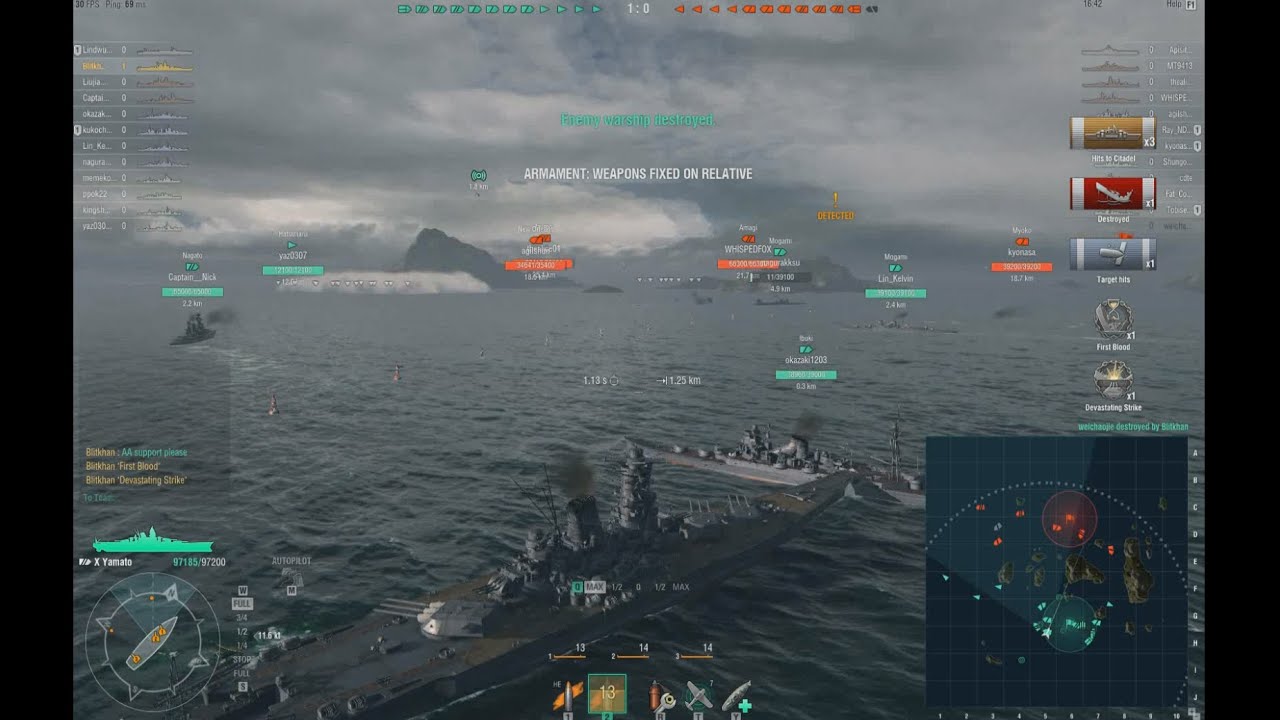 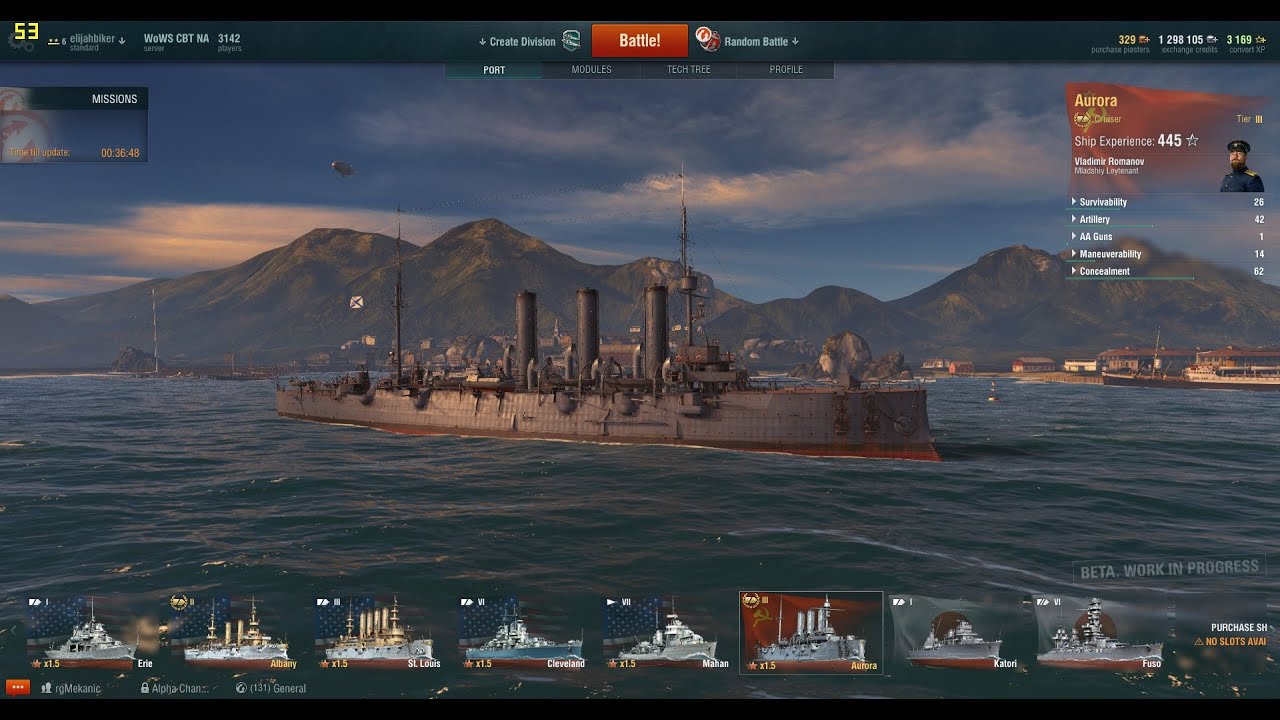 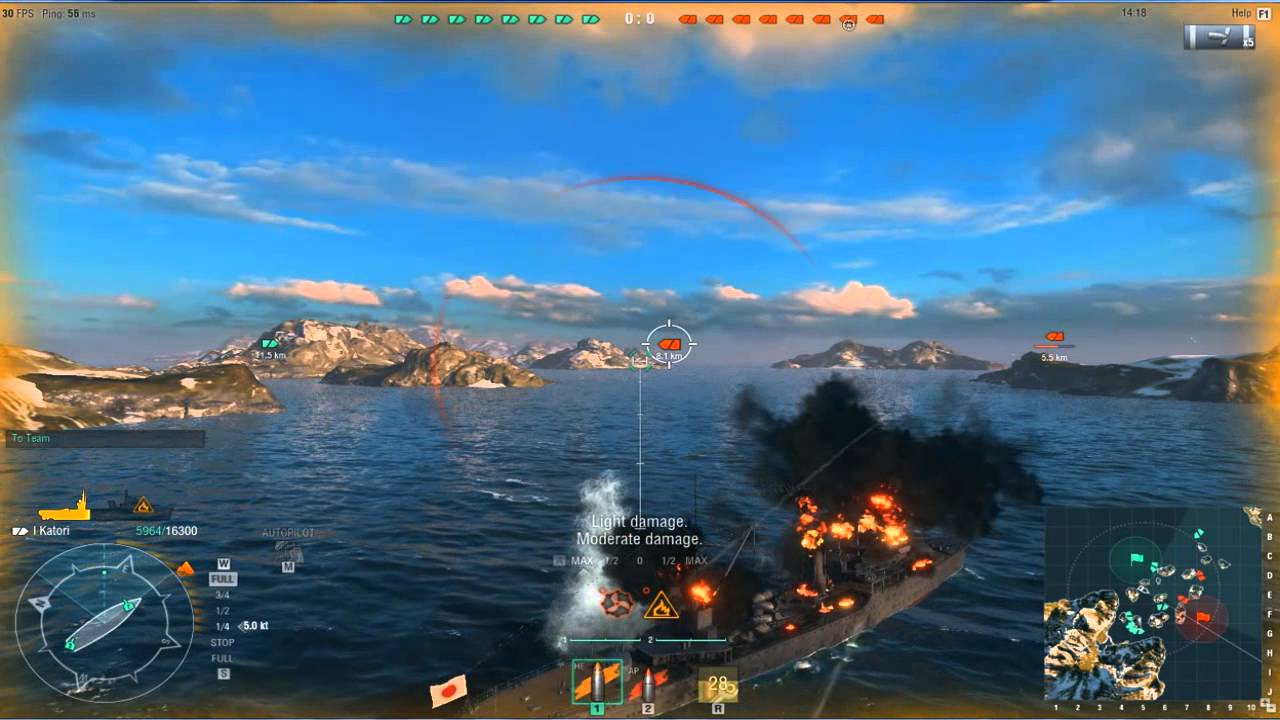 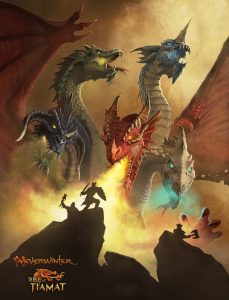 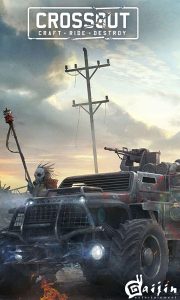 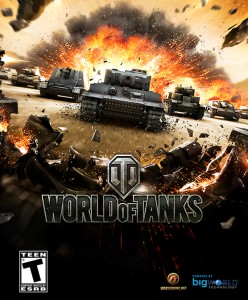 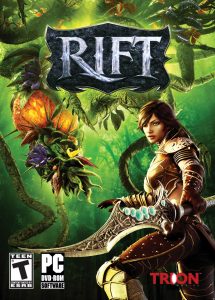 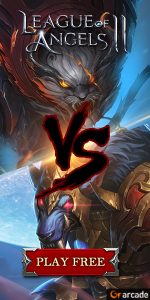 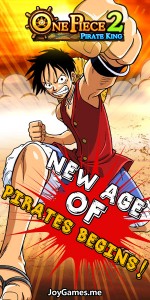 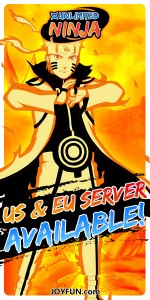 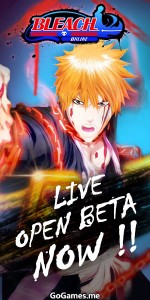 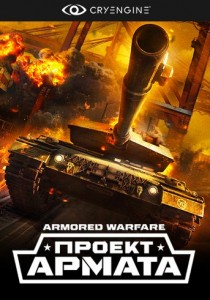 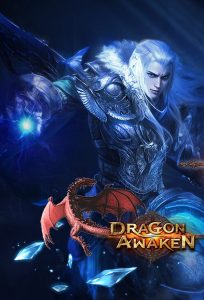 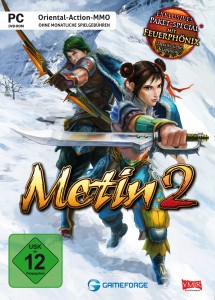 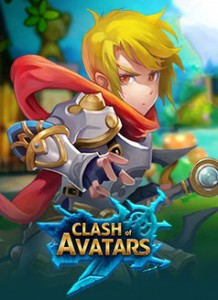 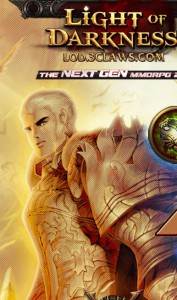 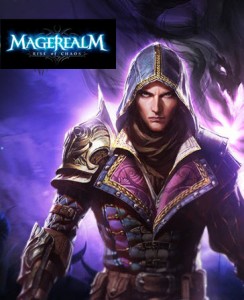